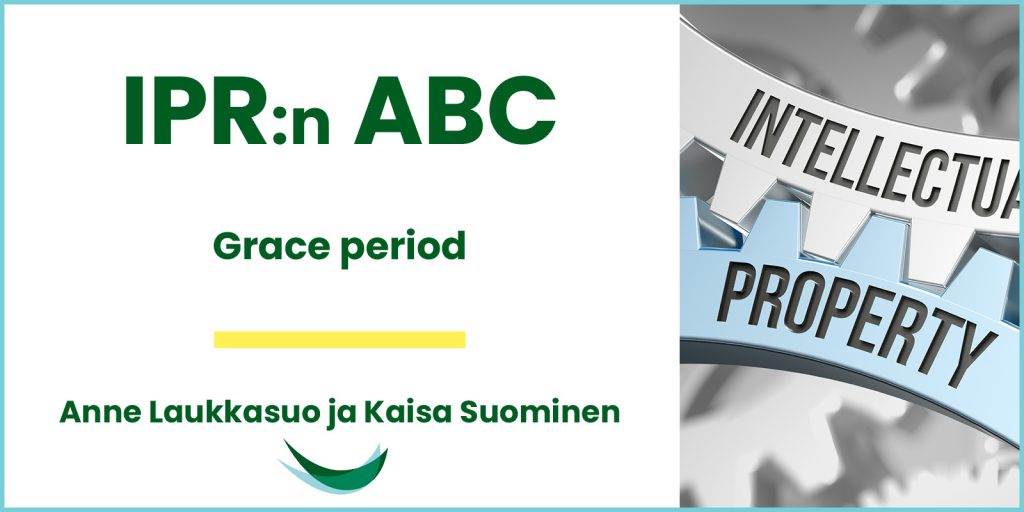 Should one wish to obtain protection for an Invention or a design, no publication should take place before filing of the application. Thus, it is best to contact your IPR partner well in advance of any publication. Sometimes one can however forget it, or one does not think about protection in advance. Is all hope lost in such a case?

In many countries yes, but luckily not in all, depending on the form of protection. In such cases it is possible to take advantage of the so-called grace period. Grace period denotes the time that starts from publication of the invention or design, and during which it is still possible to apply for protection in certain countries.

For patents, the grace period is known, among the most common countries, only in the US, Canada, Australia, Korea and Japan, and lasts 12 months. In Russia, the grace period exists but lasts only 6 months. The European Patent Convention and for example the patent law of Chine does not recognise such grace period.

In most countries one must, upon filing, inform the patent office that grace period is to be applied, i.e., such notification cannot be added at a later stage. Typically, it is not possible to benefit from the grace period in cases where the publication was as a patent application or a granted patent. Also, for most countries, the time limit is calculated backwards from the date of filing, not the date of priority. This means that depending on the country, one must file either directly a national patent application or a PCT-application within 6 or 12 months from the publication.

For designs, grace period is available in several countries, and its length varies from 3 to 12 months. However, for example in China  a grace period for designs is not recognised, either, and it is thus not possible to apply for a design registration in China after disclosure  In Finland, within the EU and in the US, the grace period is 12 months.

Should the time limit for taking advantage of the grace period be already over, it is possible to try to find a feature in the invention that is not yet public and based on which it would still be possible to apply for a patent. For designs, it is similarly possible to modify the design in such a manner that it fulfils the requirements of novelty and individual character, or it might be possible to obtain protection for a three-dimensional trademark. In the EU, a so-called unregistered Community design is also recognised. One can claim such protection provided the first disclosure of the design has taken place within the EU, and that the design was novel and had individual character at the time. The disadvantages of an unregistered Community design include narrow scope of protection and, compared to a registered Community design, a significantly shorter period of protection, only three years from disclosure. In some countries, it is also possible to register a copyright, which is worth considering in case other forms of protection are not available.

Trademarks do not have a similar requirement for novelty as designs and patents, but also for trademarks, it is recommended to apply for protection at an early stage. Without a registered trademark, it may for instance be difficult and time-consuming to prevent any unauthorised use by others. 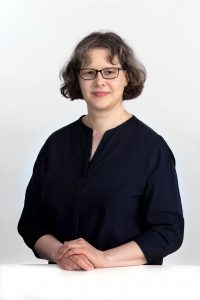 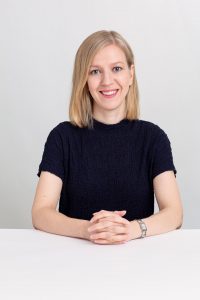 Novelty | How novelty of an invention is determined?