Once an applicant has filed a patent application for a particular invention, he has the opportunity, within 12 months of the filing date of the application, to file a similar application and request priority for the earlier application. Priority means that when considering the novelty and inventive step of an invention, a subsequent application is considered to have been filed at the same time as the first application, in which case documents published during the priority year cannot serve as prior art publications.

Publication of the Application

The biggest benefit of the right to priority is that there is no immediate need to decide in which countries to seek protection. An applicant can first file a single application, such as a national application, and see what the patent authority says about the patentability of the invention. Once the applicant has received an opinion from the patent authority on the patentability of the invention, it is easier to start applying for a patent internationally as well.

At the same time, during the priority year, the applicant can, test the market and apply for funding for his invention. These also help to decide whether it is worthwhile to start patenting an invention internationally and in which countries it is worthwhile to file patents.

Another benefit of the right to priority is that the applicant can publish his invention after the filing of a national application, without the publication becoming an obstacle to subsequent patenting. 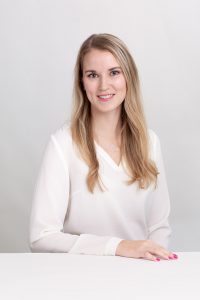 Laine IP Oy is responsible for updating the “Brown Book”

Grace period | Did you forget to apply for protection of the results of your R&D?